From January 20 to January 22, the Sciences Po collective Project dedicated to European Integrity Games (supported by Erasmus+) gathered for a writing session. 3 students of Master degree was associated with Bruno Freyssinet, artistic director of Transplanisphere, to develop the first draft of an escape game questioning blockchain and cryptocurrencies (bitcoins).

The SciencesPo group was made of Nora Roeders (DE), Aleksander Pappalardo (It-Pl) and Ester Davanzo (It). 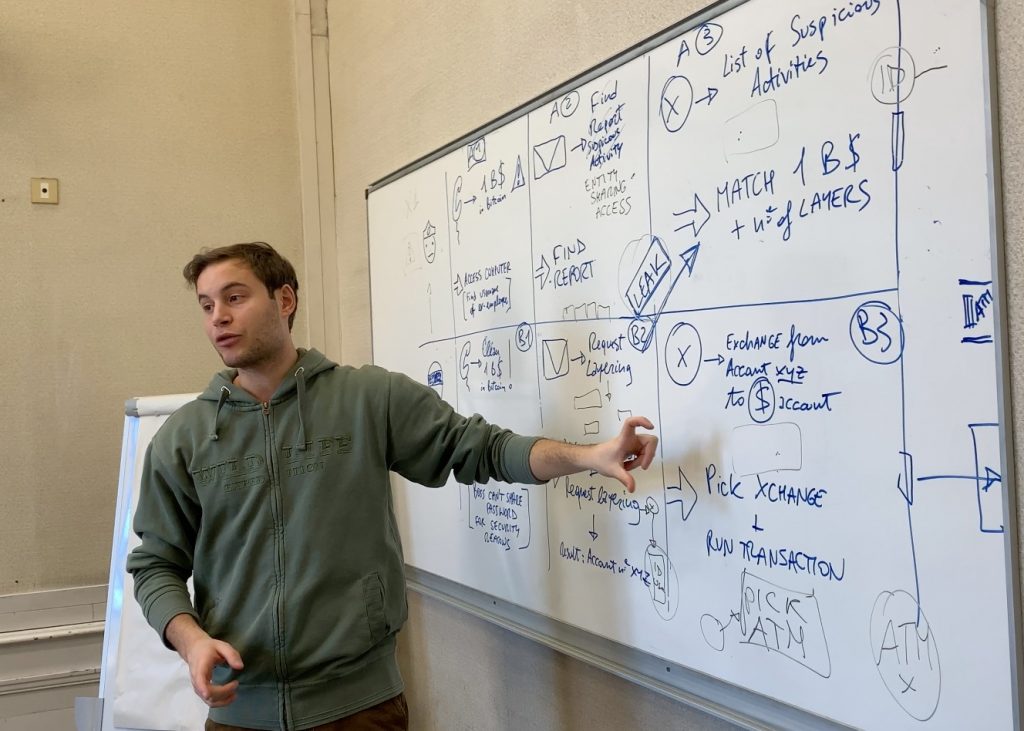 Next step is to develop the script and prepare the next workshop session that is likely to take place in Paris (date postponed due to Covid-19), with participants from Greece, Italy, Germany and Portugal. 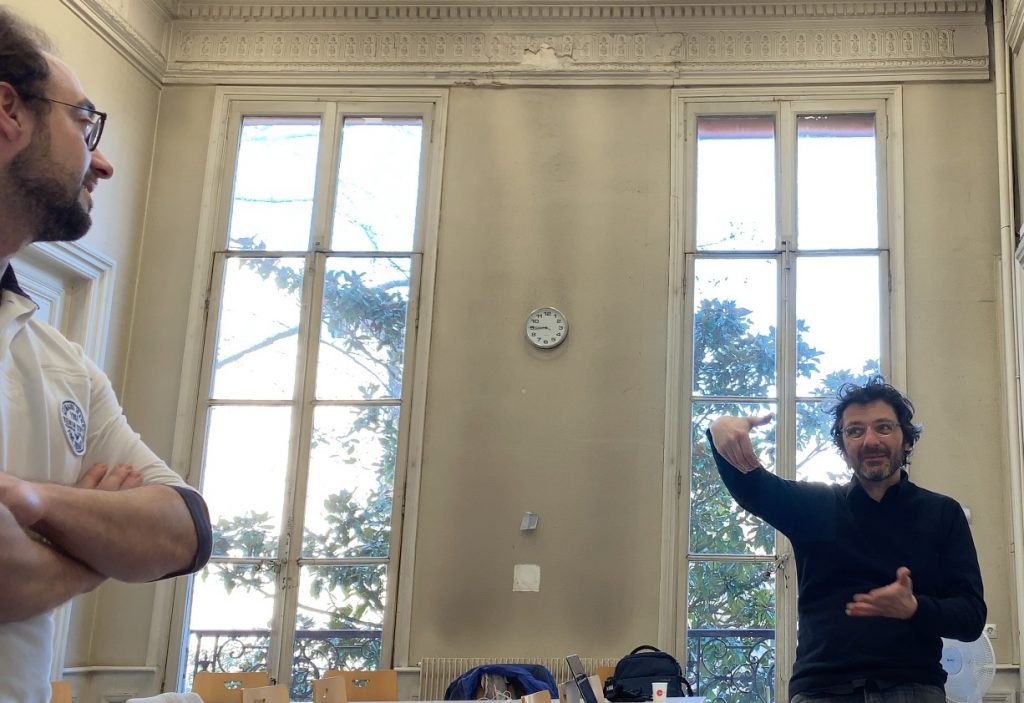 European citizens consider integrity critical. It profoundly affects their perception of European societies and their role in it. European Integrity Game is born to raise awareness around corruption and integrity issues through the design of interactive and education-focused gaming experiences. 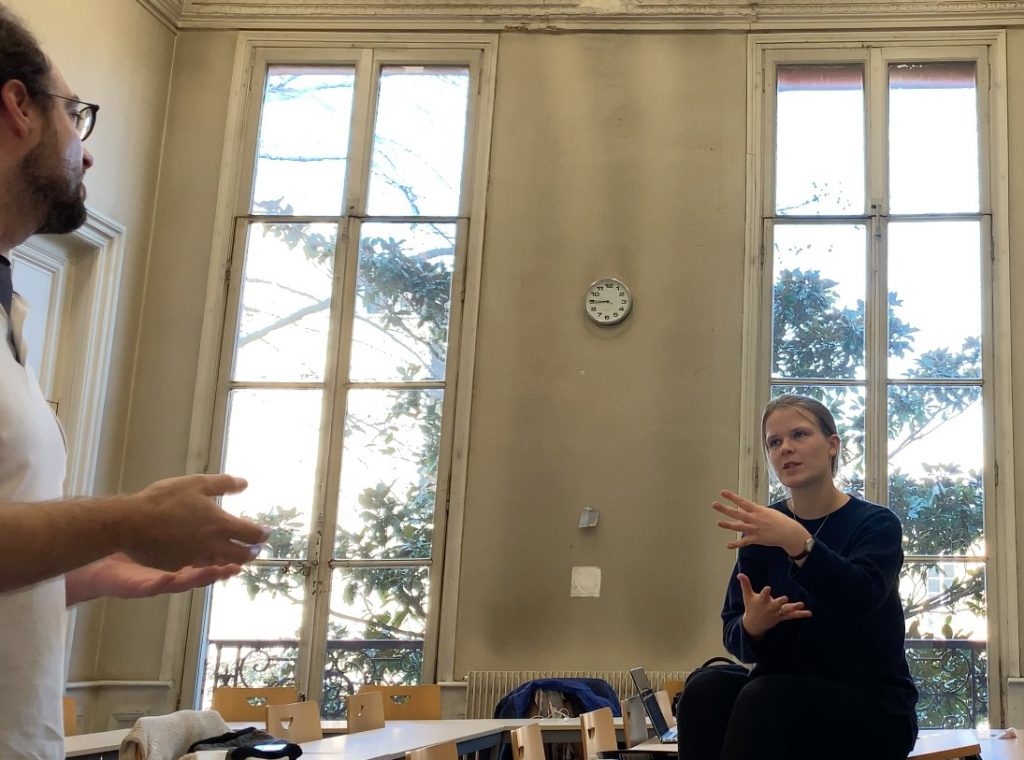 Over three years, European partners from France, Italy, Greece, Germany, Portugal, and Spain will design seven games addressing integrity in various aspects.  The first game aims to educate citizens about blockchain technology, and its contribution to fostering or eroding integrity in our societies. Given the complexity of blockchain and the multifacetedness of its applications, we selected the issue of money laundering as one of the instances in which blockchain is playing an active role in further endangering civic behaviour.

We will use an escape room to engage people in a fun yet educational manner. Given the designs’ immersive and interactive nature, we hope to effectively convey some of the intricacies of the blockchain/integrity nexus, but most importantly, to touch the participants on a deeper and more emotional level, challenging participants on the individual and collective level. 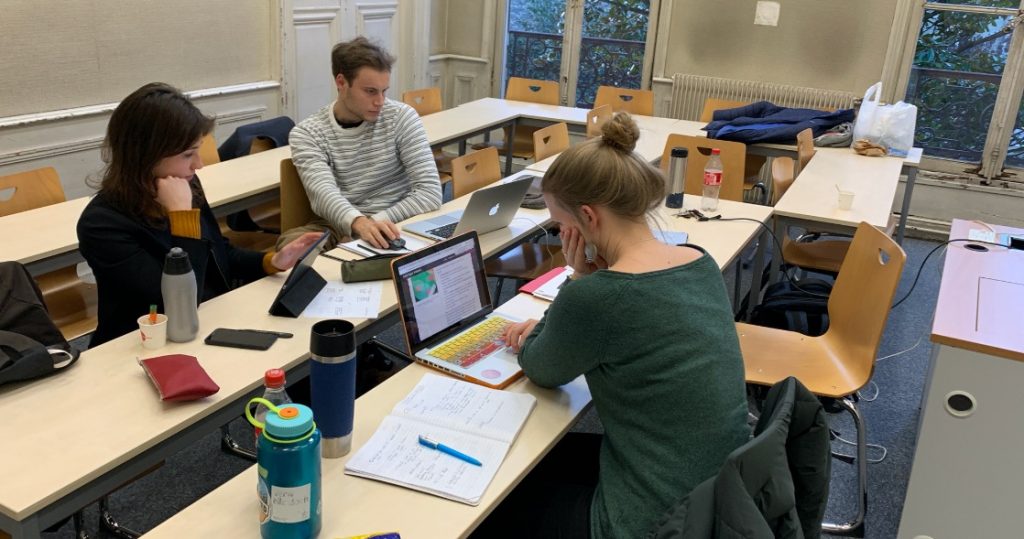 The game story builds on realistic scenarios. First, the blockchain concept is introduced in a general briefing session. Second,  participants are divided into a “good” and an “evil” team. The “evil” teams’ task will be to launder money using the Blockchain, while the “good” teams’ goal is to catch the perpetrators. After the game, the participants will debrief together. This session will include the analysis of the games and further discussion on blockchain and governance opportunities. 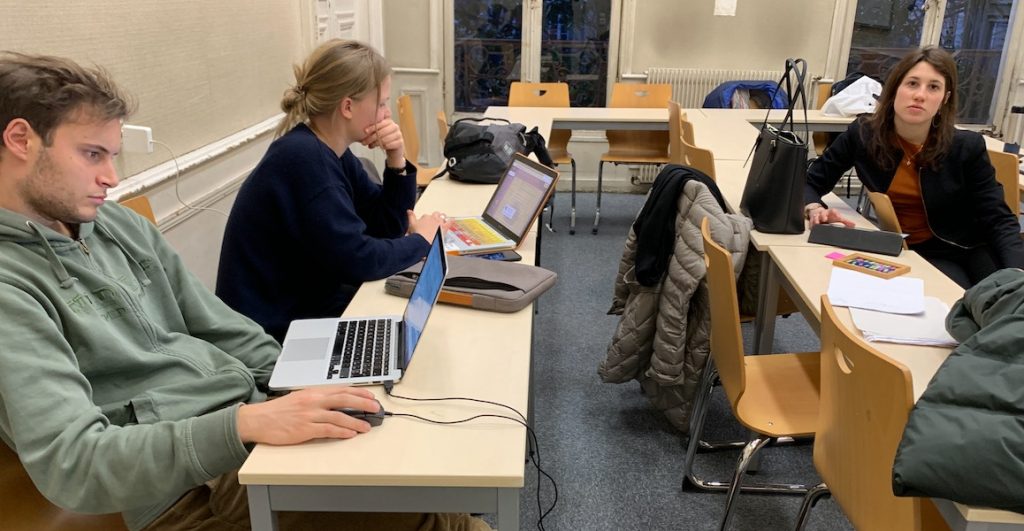 To make the game accessible for people in other countries, we will transform the escape room into an interactive fiction game, too. This game will most likely be in the form of videos, where participants can determine their next actions by choosing between different video sequences. The script will be similar to the previously introduced one. More details on the aspects of this project will follow soon.